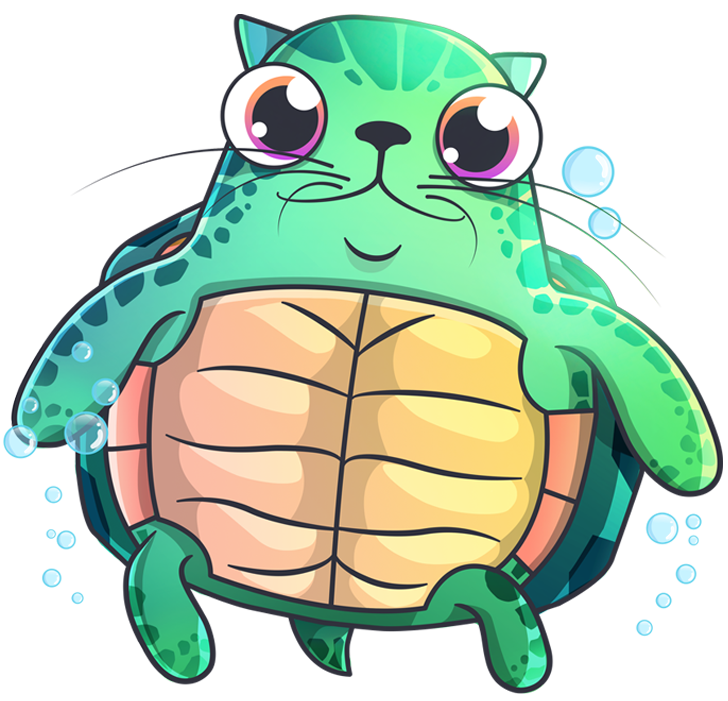 Now in 2021, we've assembled a diverse community from the crypto, nonprofit, and celebrity worlds to join forces to replicate what little Honu Kitty accomplished, but for many meaningful causes!

Our mission is to make giving more sustainable and scalable through NFTs, and to enable any NFT to be charitable

One-of-a-kind collaborations with talented creators, influential people, and the causes about which they are passionate

Each collection will benefit a cause chosen by the creators, and the collectors will receive a tax deductible benefit for their charitable donation

If you have an NFT project or cause, contact us about the application process

Empowered by tech and impact driven experts from around the world... 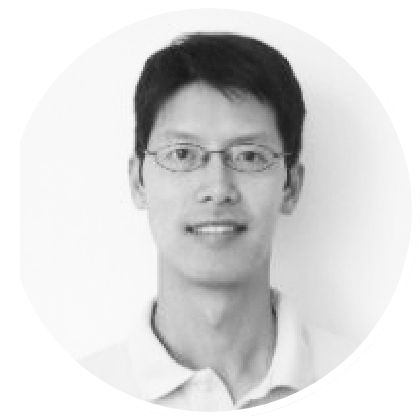 Founded MaiCoin, one of the first and largest cryptocurrency exchanges in Taiwan. Founded Blockseer, a blockchain analytics company, later acquired. PhD in computer science from Stanford University and BA from Harvard University 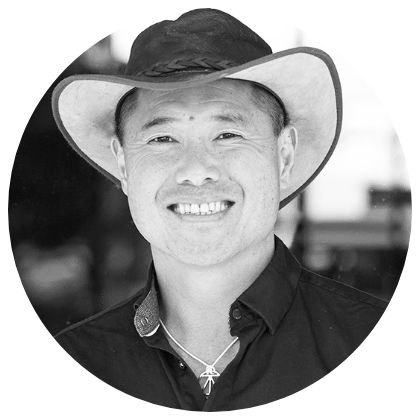 “Charitable giving in the United States alone reached a record $471 billion in 2020, but the ways nonprofits raise funds hasn’t evolved.”

Everything you do on Nfinita does a little good for the world! 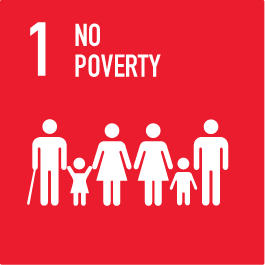 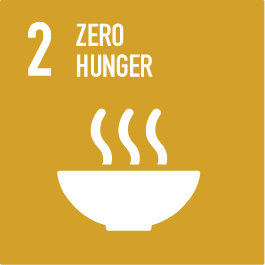 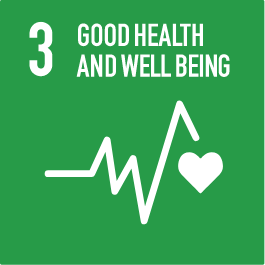 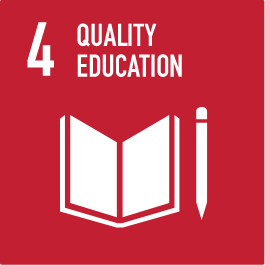 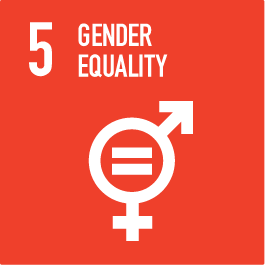 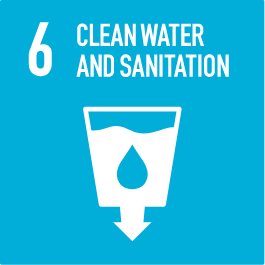 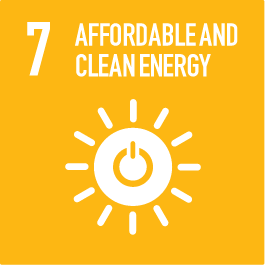 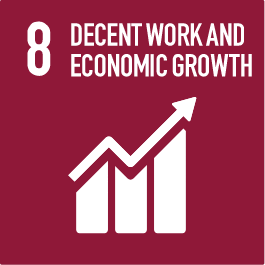 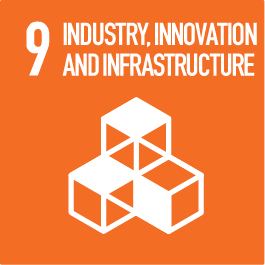 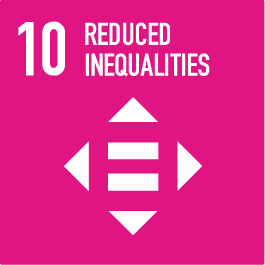 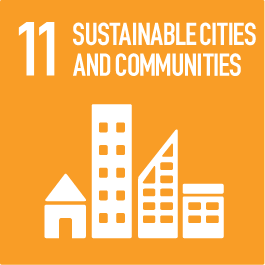 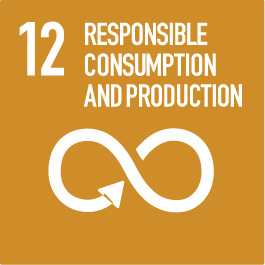 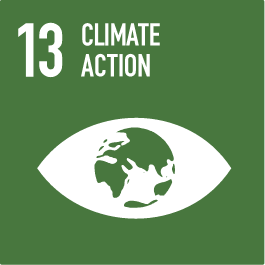 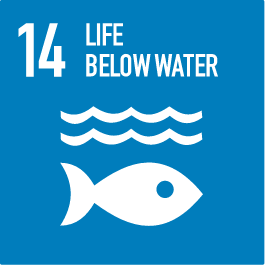 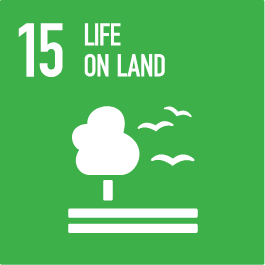 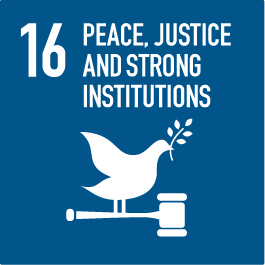 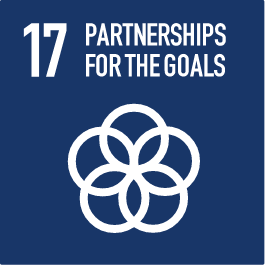 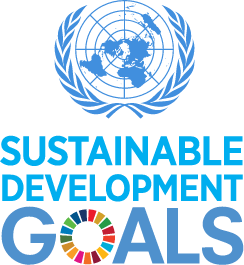